The Republic of Finland

What we love about Finland

We say Finland. You say Winter Wonderland, the Northern Lights, Santa Clause and Christmas delights? Finland is known as a true winter paradise, with a vast wilderness covred in snow and stunningly beautiful Northern Lights dancing in the sky. Santa lives in Finland, and can be visited all year round. His snowy white reindeer roam free in the streets. Welcome to Finland, our undisputed Winter Wonderland!

All this is also true, but Finland has so much more to offer. Don’t you settle only for this. In the south, visit the thriving Helsinki metropolis. The capital of Finland and nearly 500 years old, this cosmopolitan city has long been influenced by both its Eastern and Nordic neighbors. While Finland and Sweden share a long history and tight bonds, the historic powerhouse of St. Petersburg is only a four-hour car-ride away. And Tallinn, Estonia can be reached within two hours by ferry. Wandering around Helsinki you will feel this awkward symbiosis of the Nordic West and the Ancient East. See the Helsinki Cathedral, designed by the same architect that once created the U.S. senate square. And the Uspensky Cahtedral, which starkly reminds you of Russia next door. Imagine the hardships of times gone by and visit the astonishing Suomenlinna Fortress only 20 minutes away, as well as the Temppeliaukio rock church, which should be on any traveler’s bucket list.

Rent a car and go explore the nearby region of Turku. Discover a hidden gem less visited by tourists, with a strong Swedish influence and a gorgeous archipelago of no less than 20.000 individual islands small and large. Our tip: take the ferry from Turku and visit the Åland islands which are located halfway to Stockholm, in the middle of the Baltic Sea. An archipelago paradise and a lone island state, the Finns and Swedes always both wanted to claim Åland their own. Bur Ålanders are a people of their own. So the islands now have a flag and a form of independent rule, even though they officially belong to Finland.

While Turku boasts an abundance of secluded, private archipelago islands, this number is nothing in comparison to the whopping 188.000 lakes you’ll find on the Finnish mainland. There are so many lakes, the middle region of the country is even named “Lakeland”. It offers a mind-blowing network of interconnected freshwater lakes all the way from Russia to the Bothnian Sea. Go jetskiing in Rantasalmi and stay the night in one of our beautiful seaside resorts. If you are curios about new destinations and want to visit unexplored terrains, Lakeland Finland is a place to go.

As you venture north and into the wilderness, you eventually reach Lapland! This is a magical region located in the northernmost part of the country. Welcome to the land of the Northern Lights and the Midnight sun. It is a vast wilderness with only a few remote villages and towns scattered around. And it is the Adventure Capital of Finland, with hundreds of activities, daytours and safaris waiting to be explored.

In Southern Lapland, find our Kemi and the Bothnian Gulf along with the regions of Ranua and Posio which are excellent for wildlife safaris and family activities. A bit further North is Rovaniemi, the Capital of Finnish Lapland. This is a paradise for adventure travelers and curios individuals alike. Try a genuine reindeer-sled safari, ride a dog-sled pulled by a team of eager huskies who run through the snowy wilderness, maneuver speedy snowmobiles over icy lakes, sleep in glass igloos, have dinner and stay in an ice hotel if you like, or maybe in a Northern Lights cabin with panoramic floor-to-ceiling windows facing north? Or you can spend your night in a treehouse hotel. Rovaniemi is also where you can visit Santa. He’s there all year round, waiting for you to climb onto his lap. We’re not kidding, we met him last August.

Then there are Ylläs and Kittilä and the town of Levi, which offer an abundance of nature-based activities all year-round. We especially recommend scenic late summer and early fall hikes from a comfortable hotel base. Landscapes here are hilly and the forest is endless. Go get lost in the wilderness for a day and come back regenerated and fresh. You are in the middle of a gigantic national park, so beware of the brownbears and occasional wolves.

Do you feel more adventurous still? Then venture East, away from civilization as we know it, and enter the remote Eastern regions of Sodankylä and Savukoski. Eastern Lapland traditionally has fewer tourists and a good selection of bespoke, wilderness-based adventures. Go explore the region by snowshoes, Nordic skis or by car with an experienced guide. Or join a survival expedition towards the Russian border in an old military truck, where you will learn all about how to get by in the wilderness based on what mother nature provides. In this region, especially the Pyhä-Luosto national park is a treasure. From here you can go ice-fishing or snowmobiling in Pelkosenniemi while spending the night in a fully transparent glass igloo where you fall asleep to the dazzling Aurora Borealis in the skies.

North of here lies what, you may ask? Travel north and see. Eventually you reach Inari, in Northern Finnish Lapland. Tucked away between the remote regions of Eastern Finnish Lapland and the Northernmost Norwegian destinations of Kirkenes and The North Cape, lays our last but by no means least exotic Finnish destination. As with Eastern Lapland, Northern Lapland is a remote wilderness paradise waiting to be discovered. Go hunting for the Northern Lights on snowmobiles, sleds pulled by huskies, or even reindeer. Go hiking in the national park all year round. And sleep in wilderness Sami Kotas that are small tents which have been used by the aboriginal population for centuries already. You are in Northern Lapland, the home of the Sami and the land of a thousand myths. Which ones are true and which ones are not, is not for us to say, and probably never for anyone to find out.

Finland is waiting for you, unexplored. Welcome to our undisputed Winter Wonderland! 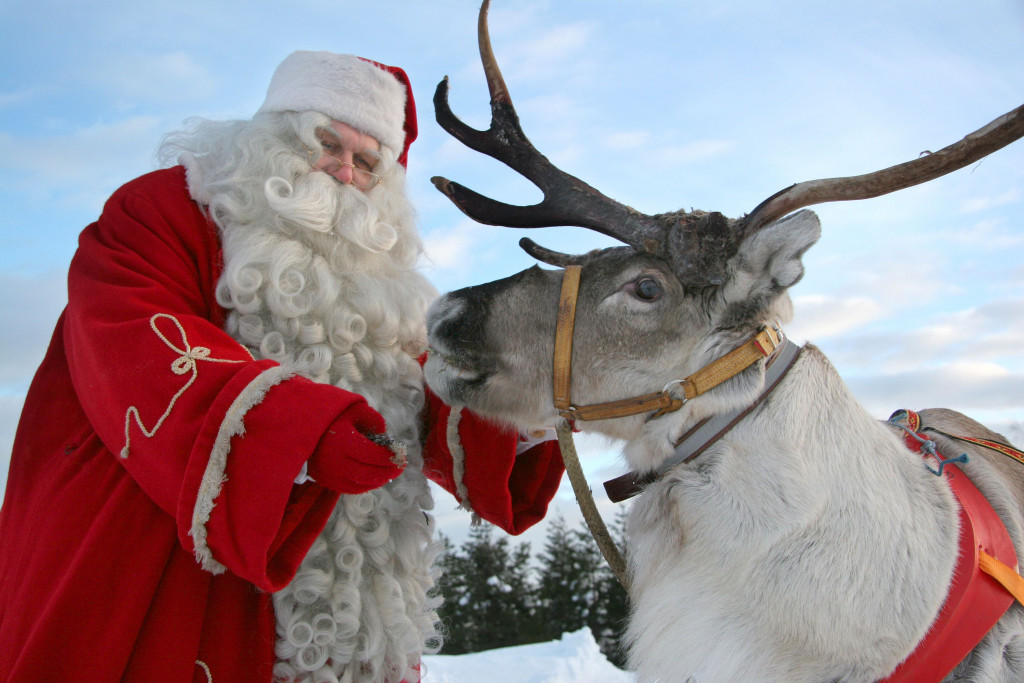 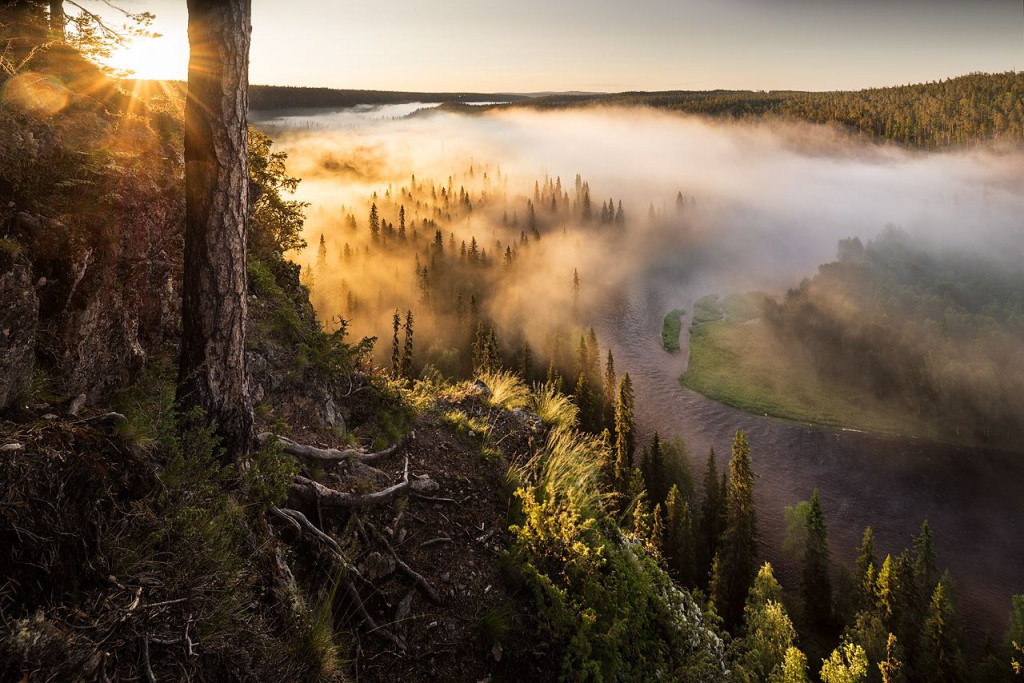 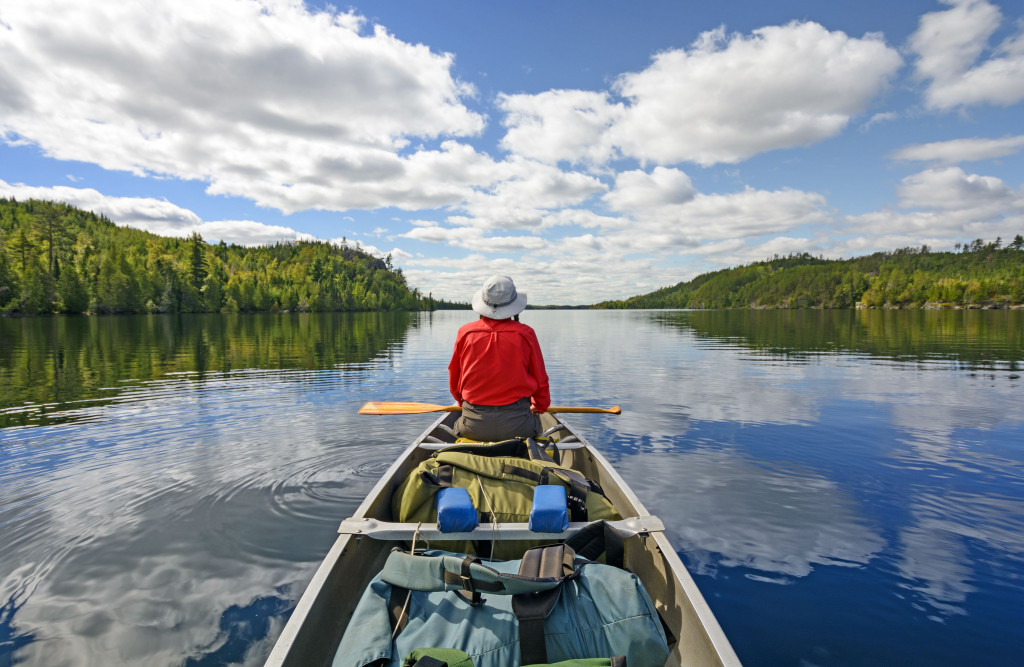 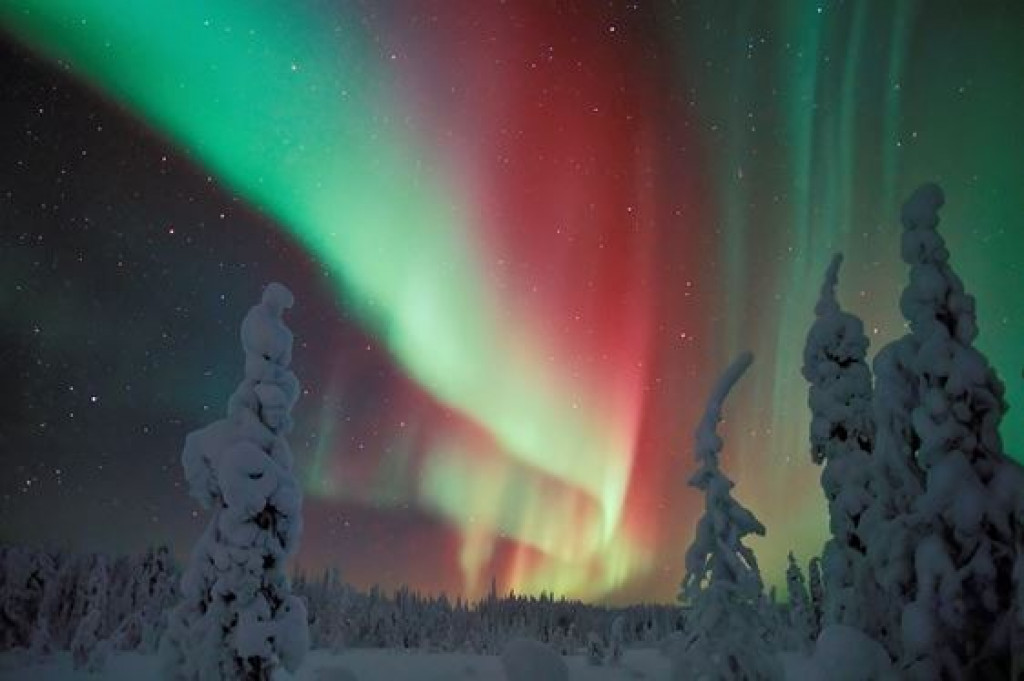 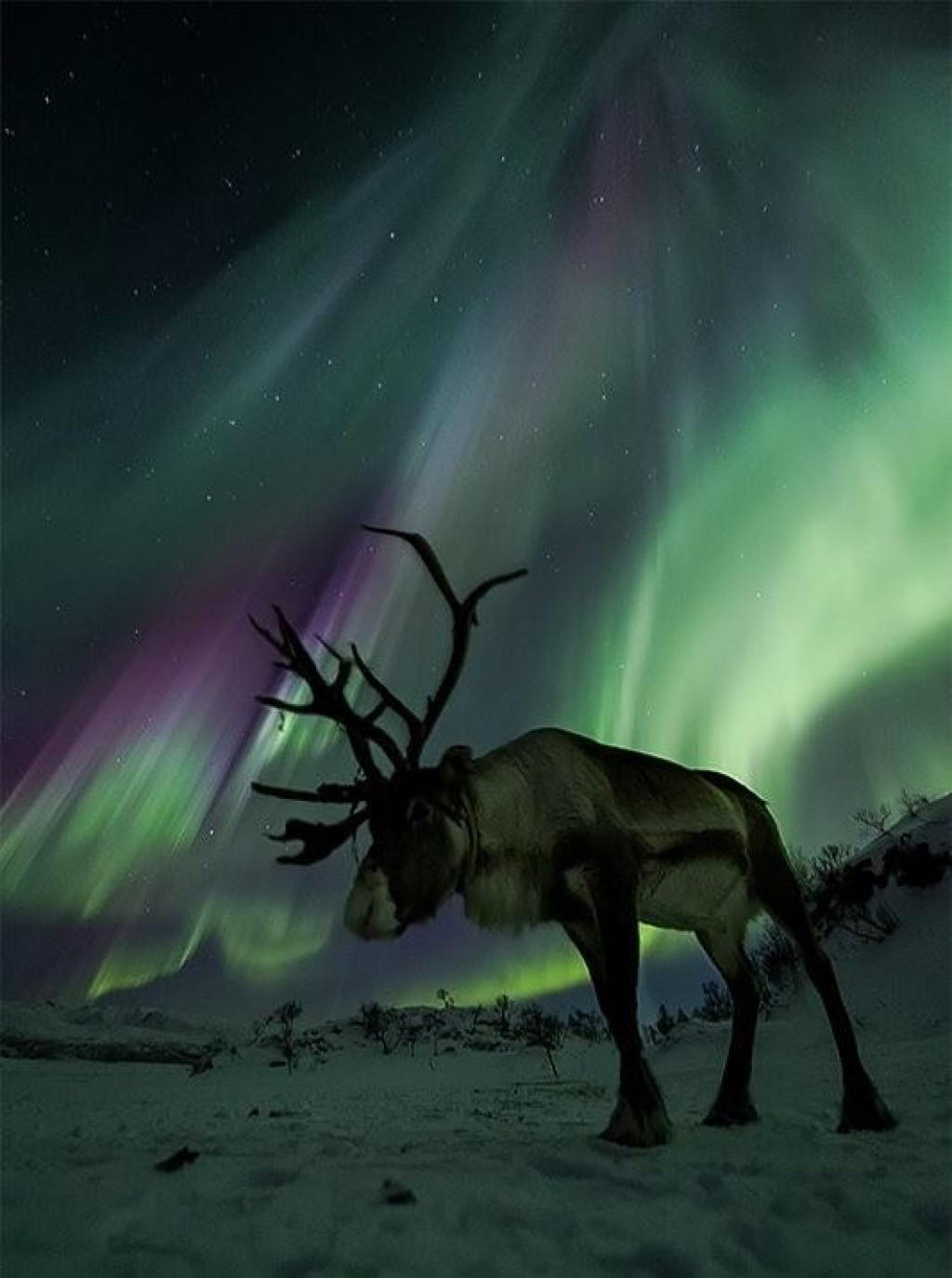